Scientists need more data to save the great apes! 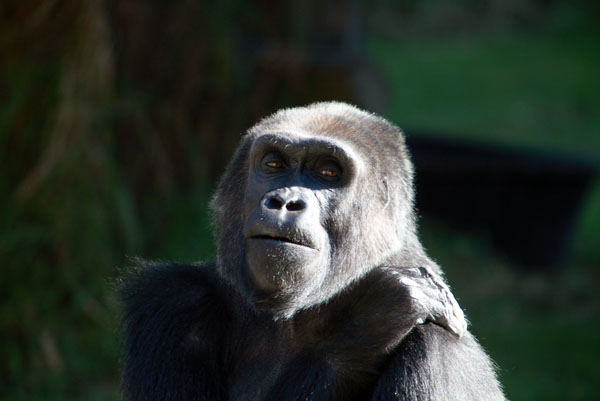 There are 6 species of great apes currently living: bonobos, chimpanzees, 2 species of gorillas, and 2 species of orangutans…all of them are critically endangered

The most serious threats to great ape populations are deforestation and habitat destruction, hunting, and disease

Through the study, scientists were able to identify effective strategies for ape conservation and identify problems and obstacles that prevent work from being successful

Ape conservation is difficult because of political problems in the countries where they live, lack of funding and support, and lack of law enforcement and habitat protection

Scientists believe that the best strategy for saving the great apes is to support long-term projects, continuing to work in areas where ape conservation work has already been done, and to increasing the amount of enforcement for laws and regulations protecting apes and their habitat