Will big companies tell the truth about their impact on the environment?

Some companies have agreed to the request, but others have refused.  Out of 357 invitations to participate, less than a quarter of companies accepted.

Consumers want to know that the companies they buy from are doing their best to operate without destroying the environment.

Supporters of the FFD say that commercial industries need to realize how important it is to protect forests because of all the ecosystem services they provide. Ecosystem services include benefits like maintaining rainfall, protecting against floods and droughts, and storing carbon that would otherwise be in the atmosphere.

In addition to reporting, the FFD works with companies on ways to reduce their impacts, and showcases companies who are successful in doing so. 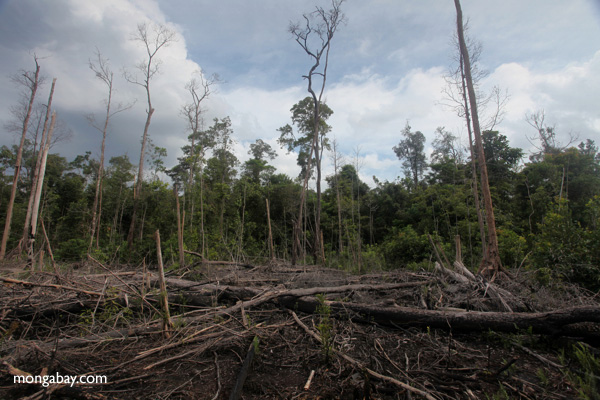