A group of young children have become a catalyst in the effort to save Kibale National Park from deforestation. Children from Iruhuura Primary School in Uganda have collaborated with the Kasiisi Project and Camp Uganda to build fuel-efficient stoves, developing a more sustainable method of wood consumption around the hugely-biodiverse Kibale National Park.

Earlier this year, the Kasiisi Project selected ten children from the Iruhuura Primary School’s Wildlife Club along with the club’s patron, Muhimbise Elius, to learn more about local conservation. According to the organizations involved, the project inspired the children to become actively involved and promote the advantages of fuel-efficient stoves to combat local deforestation. Developed by the Kibale Fuel Wood Project, these stoves burn approximately 40% less wood than traditional stoves, altogether saving 3.3 million pounds of wood each year. The children themselves are typically the wood collectors, so by building a more sustainable stove and reducing fuel consumption, they also have more time for school work and play. 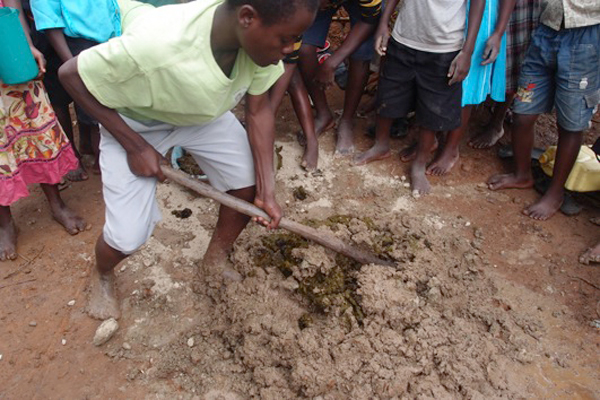 Students in the process of making the bricks. Photo courtesy of Kasiisi Project / Camp Uganda.

“I love clean cooking stoves, because they use less fire wood which has protected many trees” says Stella Aishemerirwe, chairperson of the Wildlife Club. “I believe it’s everyone’s need to live in a good and clean environment.”

After learning to build the stoves with Camp Uganda, the ten students shared their knowledge with peers and began a campaign to build them in the homes of Wildlife Club members. The children worked closely with the Kibale Fuel Wood Project, and have since widened their goal, now hoping to build fuel efficient stoves in all the homes close to Kibale National Park. The project is entirely run by the students under the guidance of Wildlife Club’s patron, Elius, who ensures all the students are trained properly and the stoves are of good quality. Elius is also documenting the effort.

After collecting the raw materials – water, ash, bricks, sand and cow dung – the students build the stoves themselves, giving up their free time on evenings and weekends to reach their goal. The cost to build each stove is $2, which whilst being affordable for most, is hindering the progress of the project. The next step for the children is to learn to build their own bricks.

As well as environmental and time-saving benefits, switching to a fuel-efficient stove also has positive impacts on family health. The conventional stove can emit carbon monoxide, fine particles, smoke and other pollutants that increase the risk of pneumonia and are responsible for one in six deaths in developing countries. Since women and children are those who spend most of their time by the cooking area, they are more severely impacted by the pollutants. But, by changing to clean-burning stoves, health within the family may also improve. 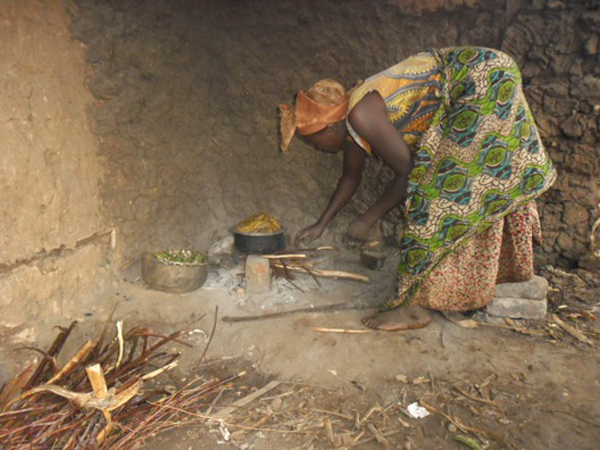 Other schools around the Kibale National Park area have invited the students to visit and educate them about the benefits of the stoves, hoping to eventually see fuel-efficient stoves throughout the community.

Kibale was only formally established as a national park in 1993, mainly to protect the high biodiversity found within the area. The biggest threat to the region is deforestation, but by implementing the wide-spread use of fuel-efficient stoves, pressure on the forest is decreasing, making for a more sustainable future. 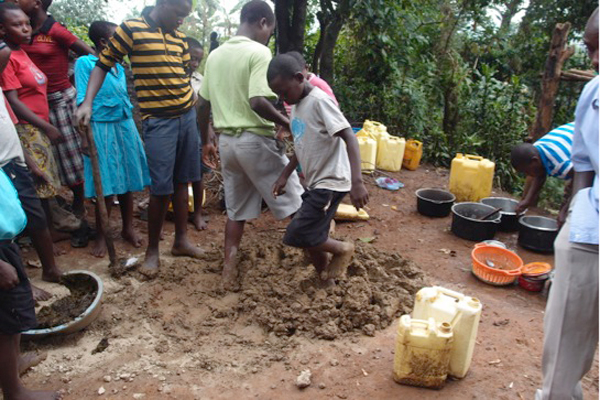 Students mix the clay for the bricks with their feet. Photo courtesy of Kasiisi Project / Camp Uganda. 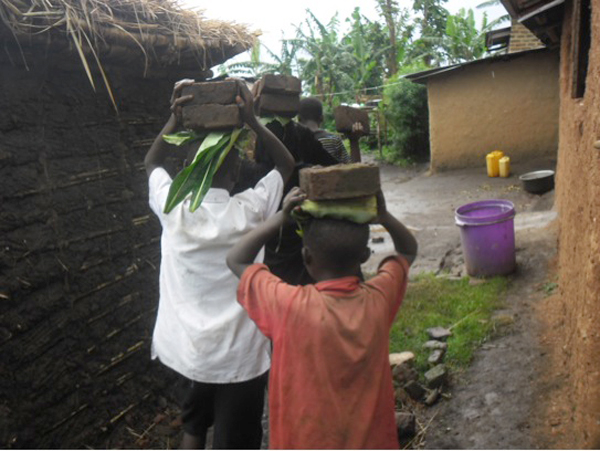 Carrying the dried bricks to a house to be built into a stove. Photo courtesy of Kasiisi Project / Camp Uganda. 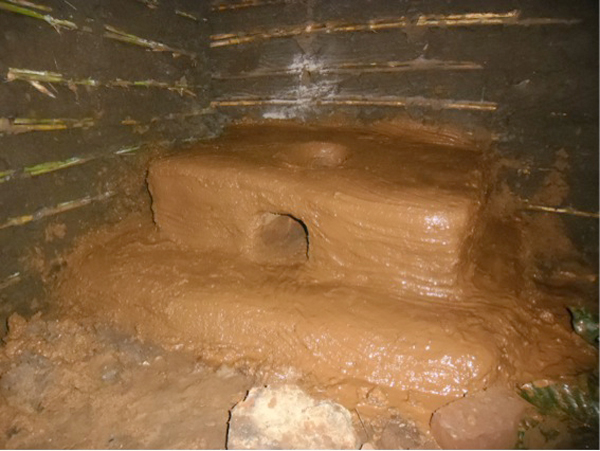 Scientists build app to automatically identify species based on their calls

(07/16/2013) New technology makes it possible to automatically identify species by their vocalizations. The platform, detailed in the current issue of the journal PeerJ, has been used at sites in Puerto Rico and Costa Rica to identify frogs, insects, birds, and monkeys. Many of the animals identified by the system are typically difficult to spot in their natural environment, but audio recordings of their calls reveal not only their presence but also their activity patterns.

(11/25/2013) There are many ways in which people practice conservation. The most well-known are working to save species in the field or setting up protected areas. But just as important—arguably more important for long-term conservation success—is conservation education, especially with children. Anyone who grew up watching David Attenborough documentaries, reading Gerald Durrell books, or simply exploring ecosystems on their own can tell you how important it is to encounter the wonders of wildlife at a young age. And for many of us most of our first encounters with wild animals are in illustrated books. Eric Losh’s new book, The Chorus of Kibale, not only provides an educational opportunity for children to become acquainted with the many animals in Kibale National park in Uganda—through wonderful pictures and sounds—but proceed also go directly to two conservation groups working in the region, U.N.I.T.E. for the environment and the Primate Education Network (PEN).

Climate change to hurt children most

(09/25/2013) Children will bear the brunt of the impact of climate change because of their increased risk of health problems, malnutrition and migration, according to a new study published on Monday. And food prices are likely to soar as a result of warming, undoing the progress made in combating world hunger.

(07/17/2013) Apple is investigating whether tin mined from Bangka Island in Indonesia, where child labor and environmental damage from the mining has been reported, is used in its iPhones and other products.

(05/30/2013) You may think children in urban, northern UK have little in common with those in rural Assam, India, but educational connections are possible you just have to know where to look. In this case, an innovative education initiative at Chester Zoo has employed its five ton stars—the Asian elephants—to teach British children about life in faraway India.