abundance (n.) a very large quantity of something

bacteria (n.) small one-cell organisms; some can cause disease, but not all

British Isles (n.) a group of islands off the northwestern coast of Europe including Britain, Ireland and other small islands

climate (n.) the general weather conditions of an area or region including rain, sunshine, wind, temperature, air pressure and cloudiness

equator (n.) an imaginary line drawn around the Earth equally distant from both poles, dividing the Earth into northern and southern hemispheres

flourish (v.) grow or develop in a healthy way

fungus (n.) organisms such as mushrooms, yeast and molds that feed on organic material

Madagascar (n.) an island nation off the east coast of Africa in the Indian Ocean

photosynthesis (n.) the process by which green plants and some other organisms use sunlight to make foods from carbon dioxide and water. Photosynthesis in plants generally makes oxygen

propagate (v.) breed a plant or animal by a natural process

species (n.) a group of individuals capable of exchanging genes or interbreeding

terrarium (n.) a sealed glass container for plants and smaller land animals, especially reptiles, amphibians, or terrestrial invertebrates, typically in the form of a glass-fronted case

tropical (adj.) typical of the tropics, an area north and south of the equator with usually hot and humid weather

Borneo (n.) third largest island in the world and the largest in Asia

deforestation (n.) the act of clearing a large tract of trees

disperse (v.) to distribute or spread over a wide area

diurnal (adj.) during the day

equator (n.) an imaginary line drawn around the earth equally distant from both poles, dividing the earth into northern and southern hemispheres

hibernation (n.) the period of time an animal or plant spends sleeping or dormant, usually in the winter

offspring (n.) a person’s child or an animal’s young

territory (n.) an area of land

thrive (v.) to prosper or flourish, to grow or develop well

wallow (v.) to roll about or relax in mud or water

biofuel (n.) a fuel made from living matter such as plants or agricultural waste

climate (n.) the general weather conditions of an area or region including rain, sunshine, wind, temperature, air pressure and cloudiness

ingredient (n.) any one of the things mixed together to form a dish or other combination.

oil palm tree (n.) a  tree from West Africa, which grows in tropical climates and produces fruit which can be turned into many things

plantation (n.) a large farm, especially in a tropical or semitropical country, on which crops have been planted, frequently the work is done by workers who live on the plantation

produce (v.) to make or manufacture

researcher (n.) a person who verifies or discovers information, a person who carries out academic or scientific research

Amazon Basin (n.) A region of South America, which drains the Amazon River. It contains the largest tropical rainforest in the world. 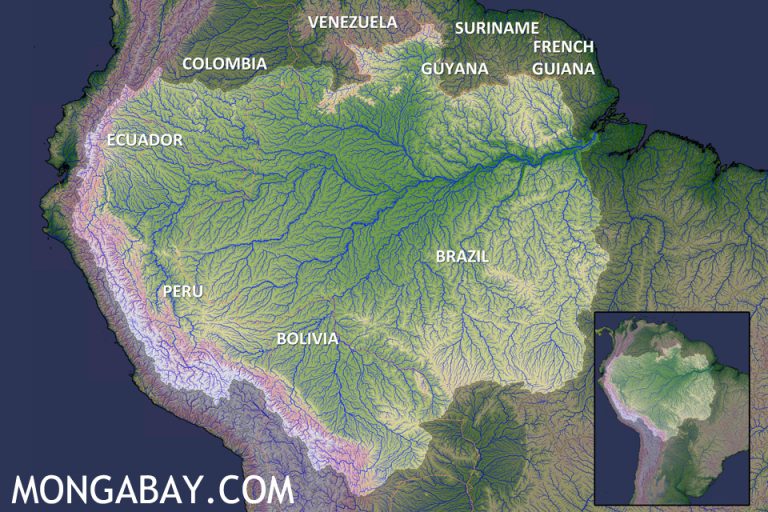 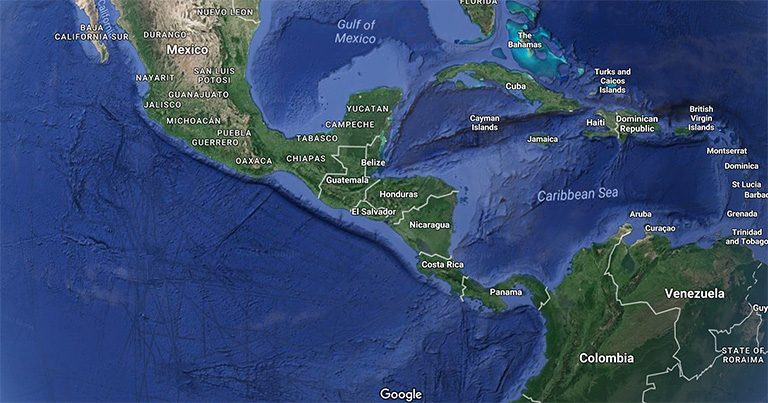 citizen (n.) An inhabitant of a particular town or city

donation (n.) Something that is given to a charity, especially money

gene pool (n.) All the genetic information of all individuals in a population

generation (n.) All the people or animals born or living at about the same time

resources (n.) A stock or supply of materials or assets that can be used by people or an organization to function properly.

similar (adj.) Resembling but not identical