Biodiversity: What Is It? Why Is It Important? [Grade 3]

Take a walk outside your home or open your window. Sit and listen. How many different animal sounds do you hear? If you live in a city you may hear cats, dogs, squirrels, bees, flies, mosquitoes and several different birds. If you live in the countryside you will probably hear more. List your sounds here:

Now listen to the sounds of a rainforest. Double click the speaker. 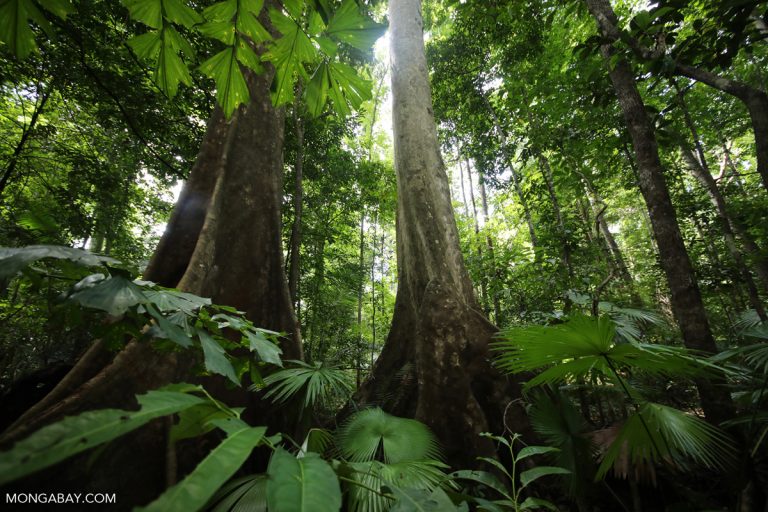 Biodiversity is a compound word.

Bio is a Greek word. It means life.

So biodiversity means many different kinds of life.

Rainforests cover only 2 percent of the planet Earth.

But more than half of all animals and plants live in a rainforest. 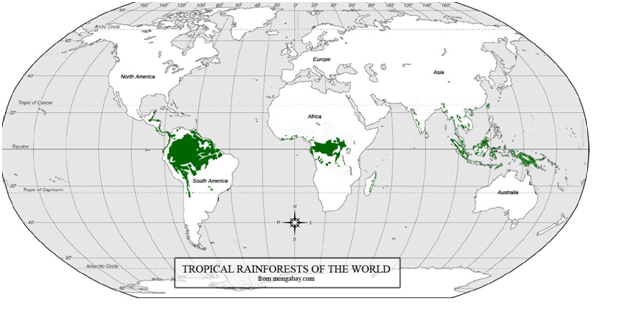 Here are some examples of the richness of rainforests:

WHY DO RAINFORESTS HAVE SO MANY KINDS OF PLANTS AND ANIMALS?

Rainforests have so many plants and animals for the following reasons: 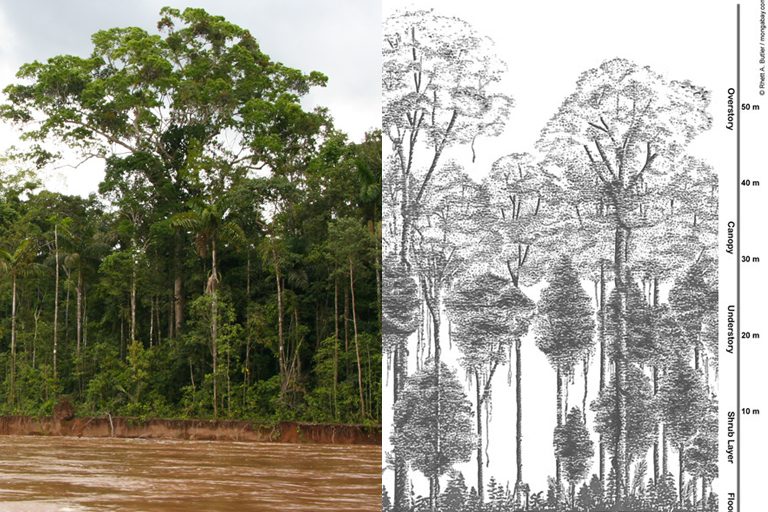 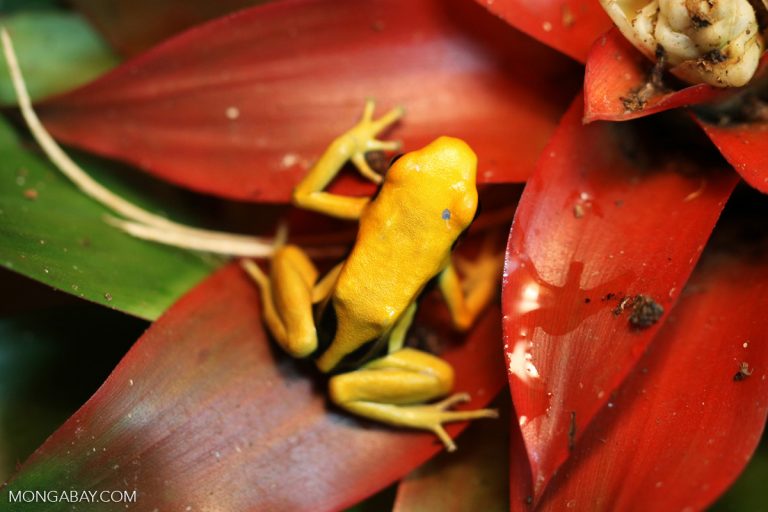 Why is biodiversity important?

Have you ever heard someone say “Everything is connected”? What does that mean?

Imagine you are building a large terrarium. In this terrarium you put soil, plants, water, and some critters, maybe ants, worms, frogs, crickets, snakes or rodents… There are also things you did not know you added such as bacteria in the soil or fungus on the plants. And of course there is air. Once you put the lid on you cannot open the terrarium again

If you planned and chose well the terrarium will flourish and grow. Animals will survive by eating other animals or plants and giving birth to young. Plants will grow and divide or drop seeds to form new plants. These plants will clean the old used air. The water will evaporate, condense and precipitate in an endless cycle.

But if one of these is removed, life in the terrarium becomes unbalanced. Without worms the dead leaves are not eaten and turned into new soil. Without plants the air is not cleaned and renewed. Without crickets the frogs starve.

Our planet is a giant terrarium. Over hundreds of millions of years plants and animals have evolved to support each other. Plants give our earth air and water. Animals propagate plants by spreading seeds. And of course animals eat each other and plants. Humans eat both animals and plants.

Scientists at the University of Zurich in Switzerland did an experiment to see what happened in an ecosystem with different levels of biodiversity. They looked at algae and what happened when the temperature or the amount of salt was increased. They discovered that the more species of algae there are in a system, the better the system responded to and survived the stress.

Other scientists at Kansas State University studied grasslands during drought. They found that the greater number of grass species allowed the grasslands to survive times of low water. In both studies greater biodiversity was an advantage for survival.

A rainforest’s biodiversity is important because:

abundance (n.) a very large quantity of something.

bacteria (n.) small one-cell organisms; some can cause disease but not all.

British Isles (n.) a group of islands off the northwestern coast of Europe including Britain, Ireland and other small islands.

climate (n.) the general weather conditions of an area or region including rain, sunshine, wind, temperature, air pressure and cloudiness.

equator (n.) an imaginary line drawn around the Earth equally distant from both poles, dividing the Earth into northern and southern hemispheres.

flourish (v.) grow or develop in a healthy way.

fungus (n.) organisms such as mushrooms, yeast and molds that feed on organic material.

Madagascar (n.)  an island nation off the east coast of Africa in the Indian Ocean.

photosynthesis (n.) the process by which green plants and some other organisms use sunlight to make foods from carbon dioxide and water. Photosynthesis in plants generally makes oxygen.

propagate(v.) breed a plant or animal by a natural process.

species (n.) a group of individuals capable of exchanging genes or interbreeding.

terrarium (n.) a sealed glass container for plants and smaller land animals, especially reptiles, amphibians, or terrestrial invertebrates, typically in the form of a glass-fronted case.

tropical (adj.) typical of the tropics, an area north and south of the equator with usually hot and humid weather.

Adapted from articles by: